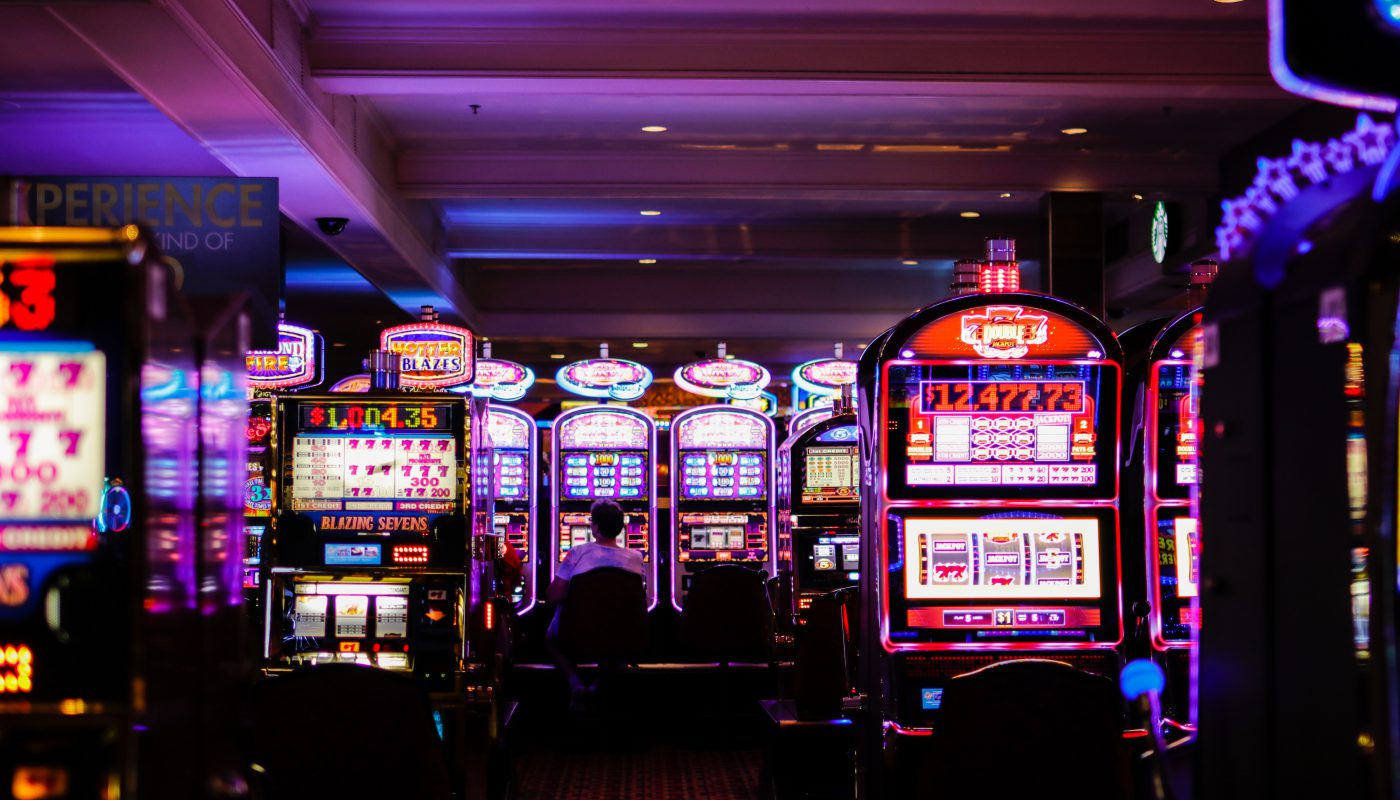 Do you ever wonder why it is very easy to get addicted to playing slots? Well, gambling, even when using benefits like Admiral Bonus, is something that always needs to be approached with caution and responsibility or not at all, but here is how the design of the slot machines and the software keeps you playing even if you want to quit.

Burrhus Frederic Skinner, along with a few others, including John B. Watson, was not satisfied with the classical conditioning where a simple association does the trick every time (as made famous by Pavlov’s experiment). Skinner proposed operant conditioning as a method of learning. Actions that bring pleasure are likely to be repeated while those that are unpleasant will be avoided. The reinforcement, or the thing that motivates you to do the task, can be either positive or negative, like getting a reward or avoiding some type of punishment.

How does Skinner’s work relate to the problem at hand? Well, the slots were designed with the idea of bringing pleasure. Skinner’s experiment involved pigeons and other animals pressing a button for food to appear. Only, the food would only appear sometimes. You could say that their bird brains were playing a crude version of the slots: press the button and see what happens. He measured the frequency of pressing the button taking into account the success of the endeavor. The animals were motivated by the occasional appearance of food and they pressed the button more frequently.

Here is where the genius behind the design of slots comes into play. You deposit money and pull the lever, hoping for the best. There are certain combinations of symbols that win, but most are a bust. Did you stop to check what the symbols traditionally look like? The fruit with its cutesy optimism, the golden bell provoking thoughts of holiday spirits and wealth, the lucky number 7 that is suspiciously red…

If the alarms are not going off in your head right now, they should. These symbols were chosen to incentivize further play and promise riches to the lucky player. It also tricks some of its players into believing that skill is somehow involved, where you attack a slot machine that someone else ‘fed’, or bet a certain way. In truth, no matter what you do, you will likely lose your money.

So, why do people keep coming back? There are several factors. The flashing colors provide excitement and celebrate every time you win a small amount, making you feel like you’re near your goal. The music follows the lights with fanfares. If you combine this with the previous visual elements, it’s easy to see the appeal. After all, why work for 8 hours if you can make much more in a day just by pulling on a lever. Except, you can’t.

After a while, it isn’t about winning or losing. It’s about playing and getting rewarded with the sounds and cash. It doesn’t matter even if you win once every day, the amount of time and money people put into slots hoping for a favorable outcome make it a very profitable business and make players stranded for cash. Yet, they still play, unsatisfied with wins or losses. 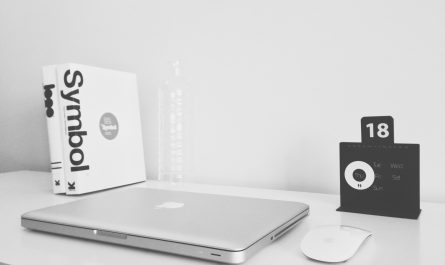 The Importance of a Good Logo 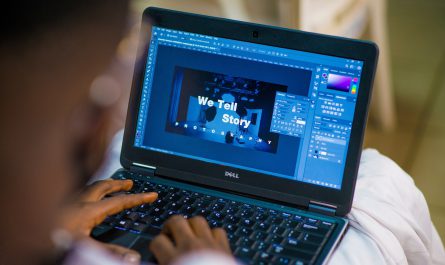 How can you optimize your graphic design process? 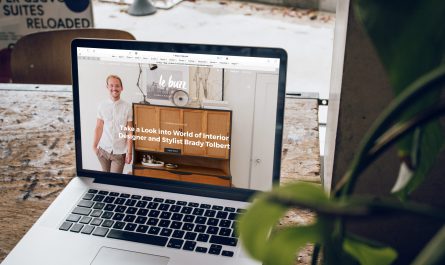